Why is it called a Peony? Can I order Peonies with local florists near me? 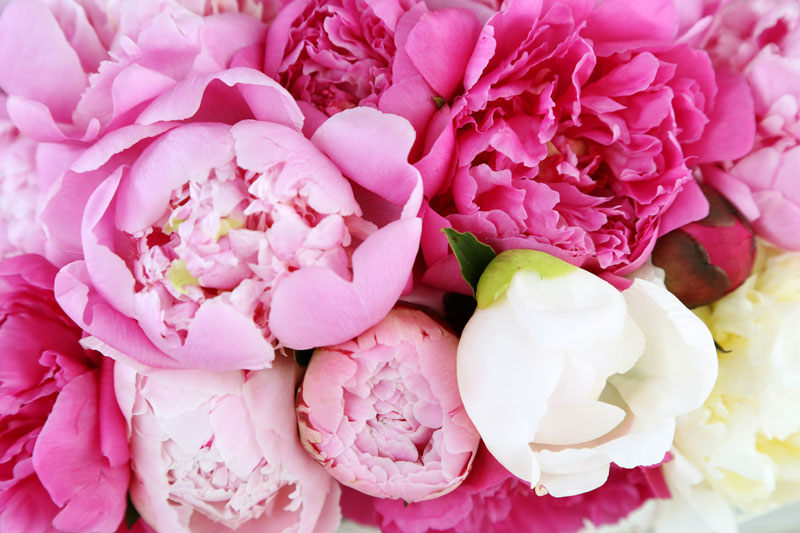 Based on distinguished types, you’ll find 33 species of Peonies. There are, however, more than 33 species of flowering plants that exist, which are divided into three distinct classifications: Paeoniae, Moutan, and Onaepia.

Records of Peony as food flavor are present in ancient texts of Chinese origin between 551-479BC. Peonies became more popular all over China in the 15th century, with Luoyang and Cáozh?u as its biggest cultivation center.

Till today, a large exhibition of Peonies happens in both cities. Around the 15th century, Peonies were popular in Europe for medicinal use. However, breeding in large quantities didn't start until the 19th century.

Many of the Paeonia species of the plant in Europe hail from China. Though bisexual, in 1948, Toichi Itoh, a Japanese horticulturist, created a new species of peonies (now called Itoh cultivars) by crossing yellow tree Peonies' pollen with an herbaceous type.

Peonies are mostly herbaceous plants that grow to about 1-3ft tall. You can find some as woody shrubs measuring up to a 11ft tall. They have large lobed-leaves and flowers, which can be purple, red, white, pink, or yellow.

Blooming for only a short time, you'll only see Peonies for about 7-10 days. Peony flowers are also photosensitive, so they naturally close up at night or when the sky is overcast.

Peonies have many flowers and a pleasant fragrance. They also exist in a variety of forms, with different petal sizes, number of stamens and arrangements.

Peonies have their origin in Asia, mostly China, and some parts of Europe and North America. Peonies can grow in two ways: from the tree or as a herbaceous plant. During summer, the latter develops buds for renewal from the underground stem.

The large buds usually form a new branch, which will grow flowers at the top while smaller buds remain. Peonies that have tree-like growth develop buds from the tip. It's leaves shed, and the new stems become woody.

The hybrid peonies (Itoh) grow like the herbaceous kind, yet have leaves like tree peonies. Because they are wilt-resistant, they produce large flowers from late spring to the autumn season.

Both Itoh and herbaceous types of Peonies are bred and maintained by the division of their root or seed. Tree Peonies, on the other hand, are more versatile in propagation, which can utilize root division, seed, and grafting.

Plant Peonies either in autumn or springtime. You might want to avoid planting them too deep into the soil, as this practice usually results in hindered growth. You'll do well to add organic matter to the soil as it promotes healthy peonies.

In terms of maintenance, Peonies require deadheading during late spring, with lots of water during summer. During the fall season, cut-back stems to the level of the soil. This way, the possibility of disease will reduce in the coming year.

Looking to send flowers with Peonies? They're generally available to order during April, May, June, July. Check out our full range during these months to order Peonies with a local florist. 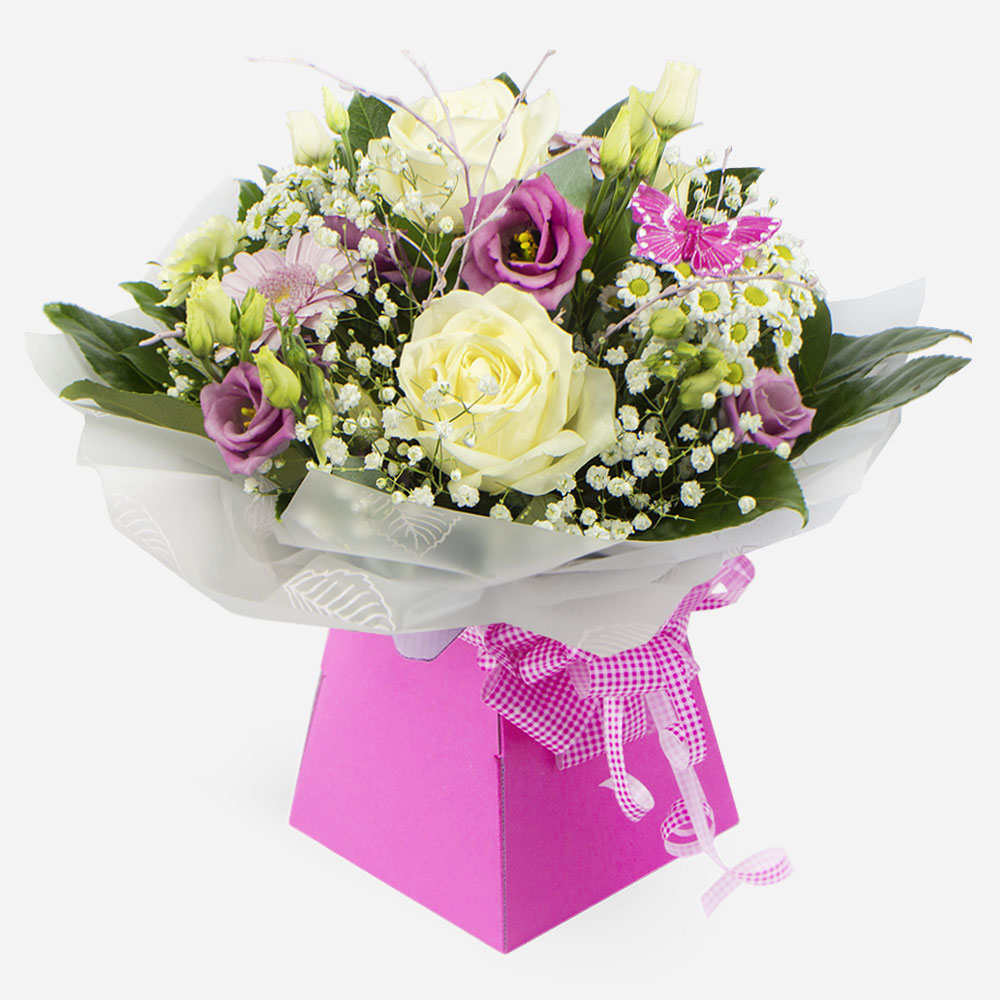 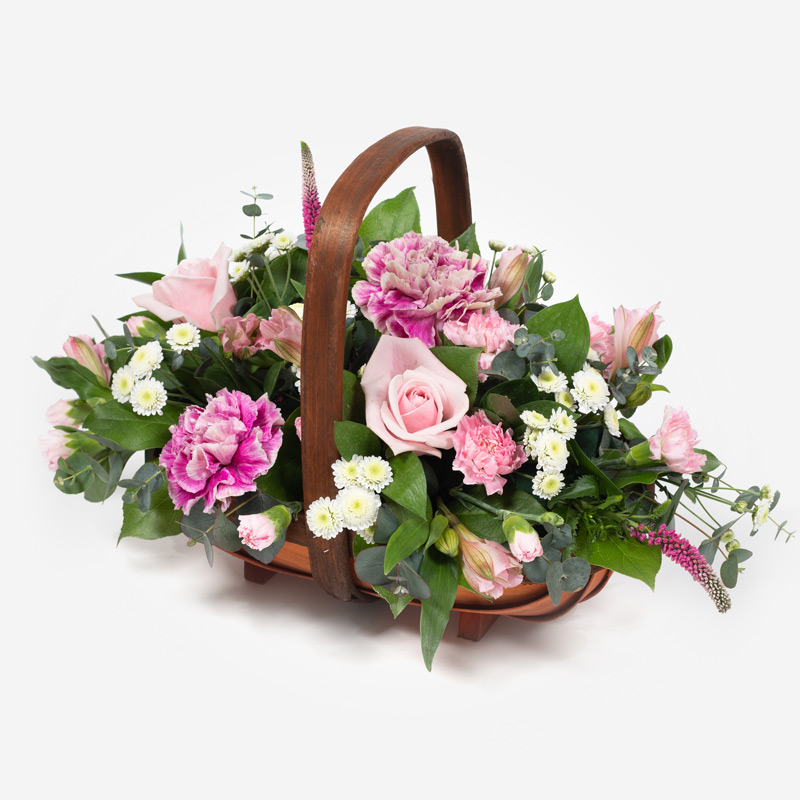 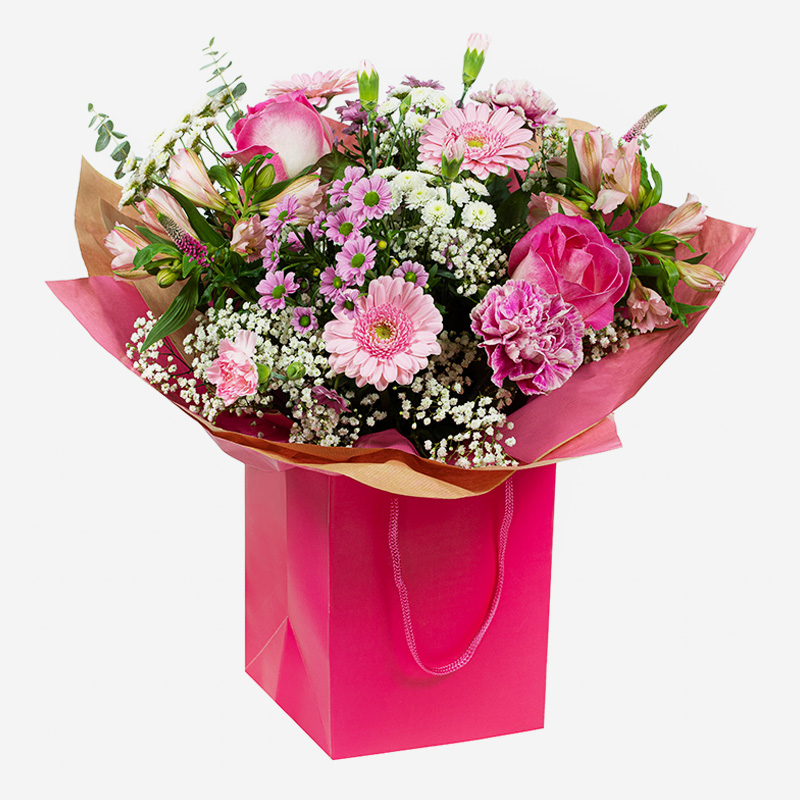 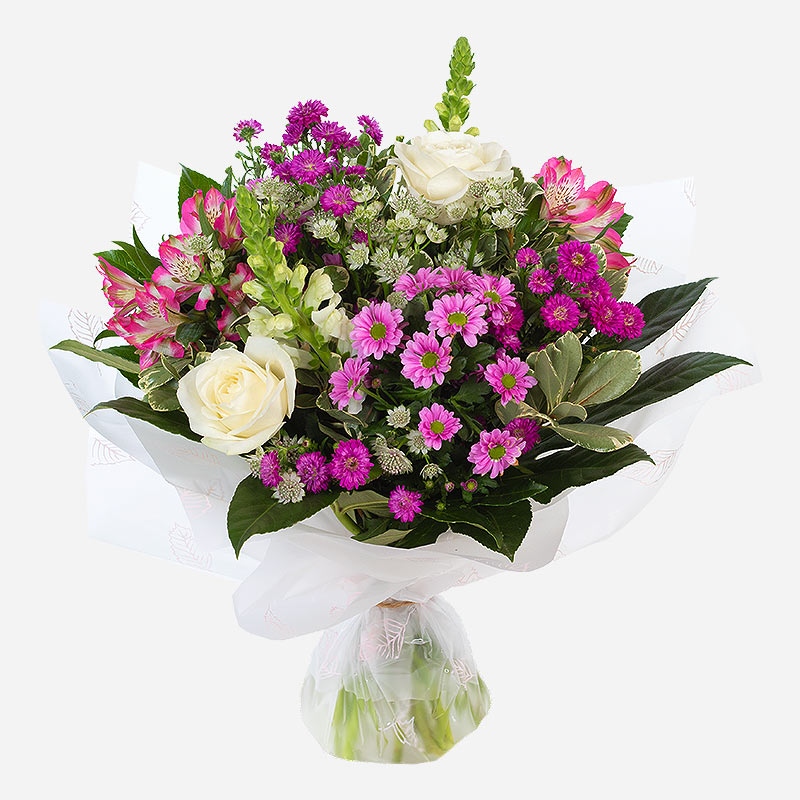 Direct2florist - a great way to order fresh Peonies online when they're in season, hand delivered by independent local florists.