How many species of Orchids are there? Can I order orchids with florists near me? 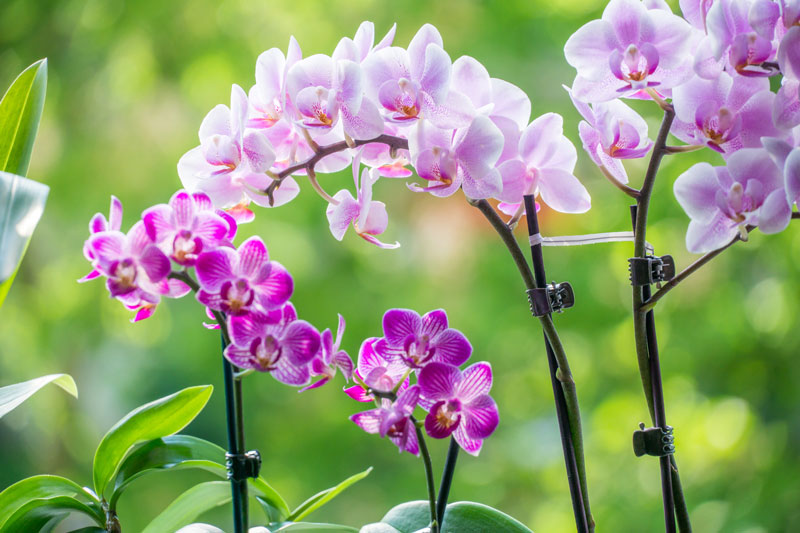 Orchids comprise one of the largest flowering families of plants. There are 28,000 currently known species of orchids in existence. This number is significant, as it rivals the amount of bony fishes (and birds) that currently exist in the world. It also exceeds the number of mammals by four times!

Orchids are one of the most symbolic flowers around. Ancient Chinese medicine made use of orchids to remedy illnesses of the lungs and pacify coughs. The ancient Greeks saw orchids as a bringer of virility, giving it to men to increase their fertility - they also believed that women that ate orchids would bear a son and further the family line. The Aztecs used to mix vanilla orchids and chocolate to make a potion for strength.

Orchids were not widespread in English literature until 1568. In fact, they were not even imported on a large scale until the 1700s, being shipped from the Far East. Due to their difficult nature, orchids were not successfully cultivated at first.

As mentioned above, the vanilla orchid in particular is well known for its seed pods, which are used as flavouring for foods and essential oils.

Orchids have a variety of appearances; how an orchid looks exactly is dependent on its species. Despite all the different types of orchids, there are elements that stay the same between all of them. Characteristics such as having three petals (and also sepals that look similar) is one of these. All orchids also grow a column, which is a tubelike structure that combines both male and female reproductive organs.

Orchids also possess a lip, known as the labellum. The labellum acts like a landing pad for different types of insects, giving them even footing with which to pollinate the flower. Again, the labellum will look different depending on the type of orchid. Another feature that can help identify an orchid is that it is bilaterally symmetrical.

The first of these is monopodial, which means that the stem sprouts from a single bud. From the top of this leaves grow each year and the stem goes with it. An example of this is the vanilla orchid.

There are also sympodial orchids, which produce adjacent shoots that grow until reaching a certain size, before blooming. These types of orchids grow across rather than upwards, being supported by whichever surface they are on.

When caring for orchids, it is not wise to plant orchids in soil, as they do not thrive in these conditions. Orchids fare best with plenty of aeration and sufficient drainage. You can buy potting mix for orchids that is made for them especially.

If you are growing orchids inside, make sure to put them where they can get lots of indirect sunlight. Give them 12 hours daily and water them once a week, allowing them time to drain between every watering.

Looking to send a gift plant with Orchids? Order now on Direct2Florist 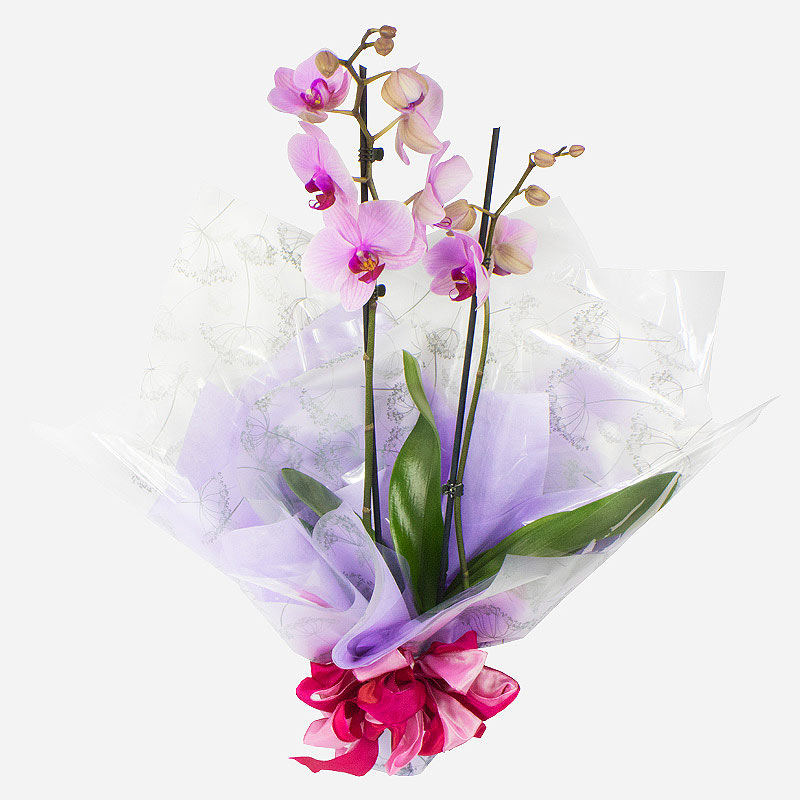 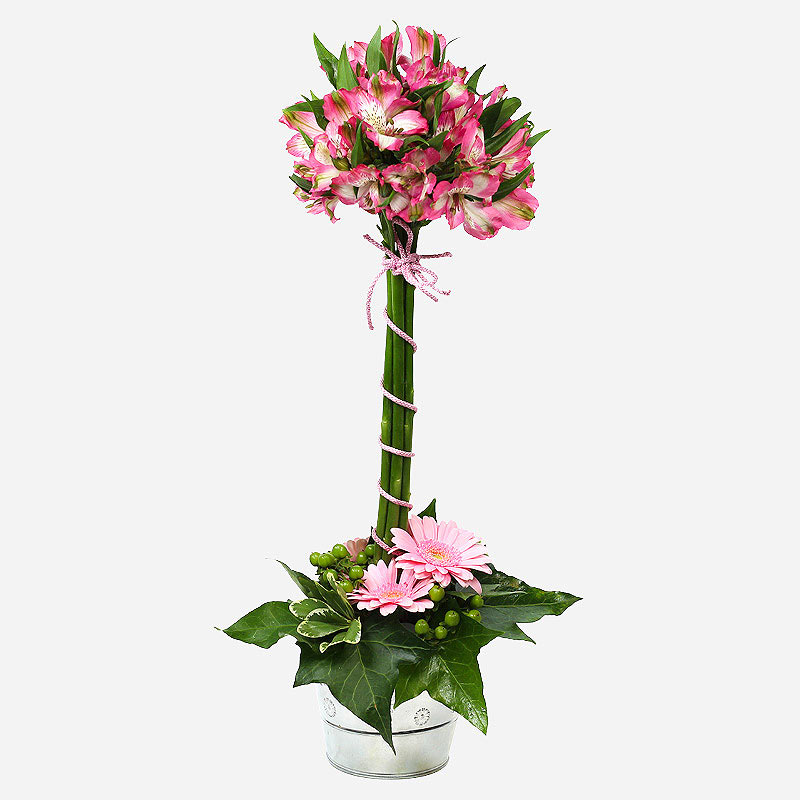 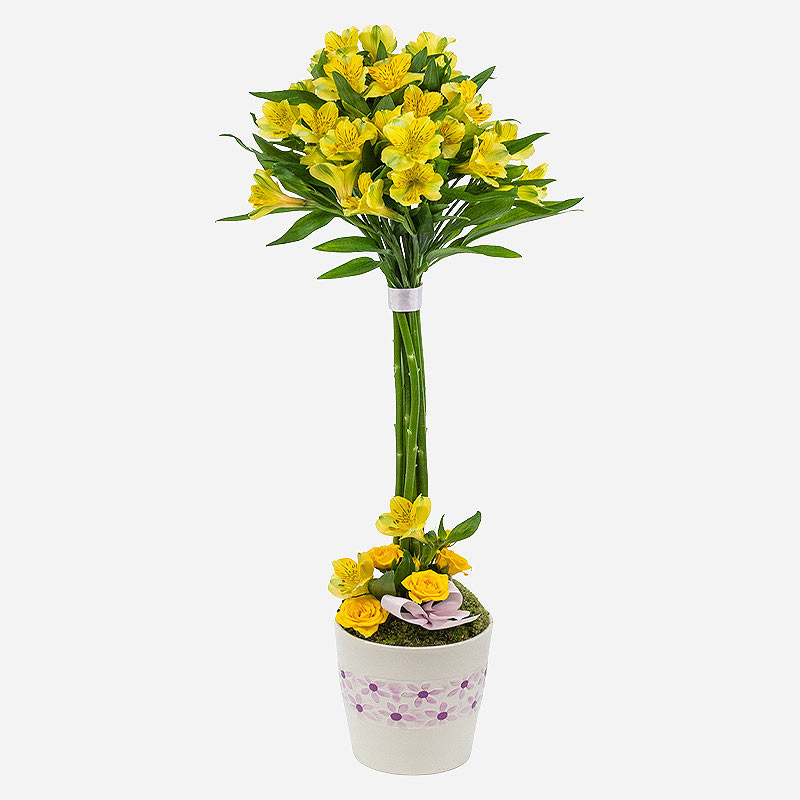