What do Chrysanthemum flowers symbolise? Can I order them with florists near me? 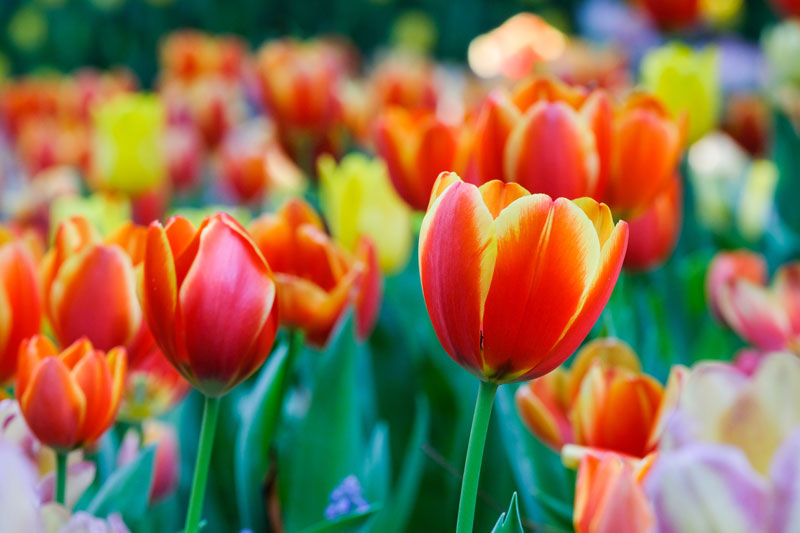 Chrysanthemums include about 40 species, with more than 100 varieties to choose from, making it a gardener’s dream. Some varieties include the cushion, pompom, spider, spoon, and button forms.

First cultivated in China, chrysanthemums are a highly valued flower in Eastern culture. Pottery dating back to the 15th century can be seen to depict the flower as it is today. In the past, the Chinese used all the parts of the plant for medicinal purposes, from its roots (for pain relief) to its petals and, of course, the leaves (brewed for tea).

The plant was also fabled to have the power of life. When the plant arrived in Japan, it became as popular as it was in China. In fact, its image was even used as the official seal of the emperor during the eighth century A.D. However, after it was introduced to the Western world in the 17th century, its connotation changed from a sign of prominence to a symbol of death - you’ll notice that it is frequently placed on gravestones.

Today, it often finds use as homecoming corsages and also as a solid balcony decoration. Its name comes from a Swedish botanist who combined the Greek words “chrysos” and ‘anthemon,’ - which means “gold” and “flower,” respectively. 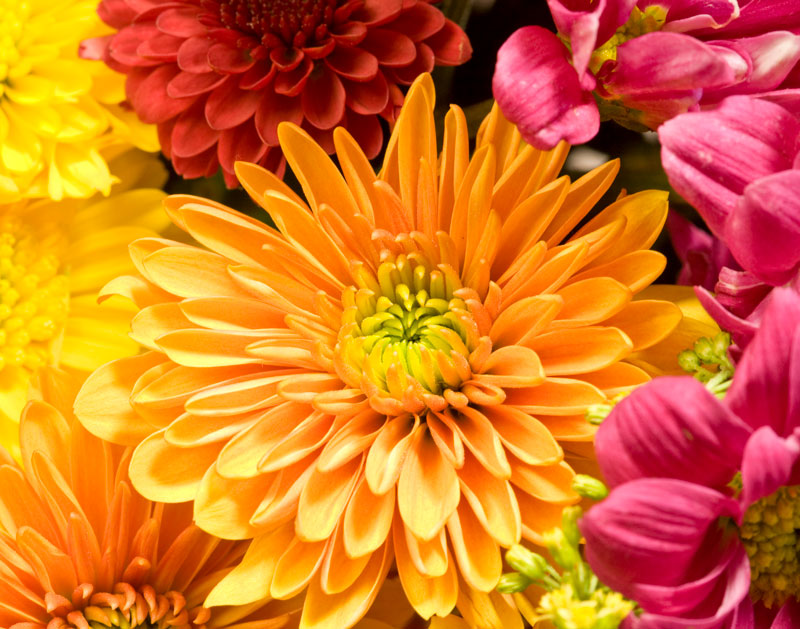 Chrysanthemums can be recognized by their bright flowers, which are typically 2–3 inches in diameter. They come in a vast array of colors such as yellow, red, white, orange, and lavender. Before they bloom, you can identify them by their spherical closed bud. When in bloom, the flower opens up fully perched on top of the stem. They naturally have a disc shape, with the petals surrounding the middle, which is generally a different colour.

Chrysanthemums do well when planted in spring; this enables them to bloom in the fall. They can be produced at any time of the year, provided the roots have some time to get accustomed to their surroundings (about six weeks). Based on the type of chrysanthemums you decide to cultivate, you may have to install structures, such as stakes or garden fencing. This will help to support the flowers.

You should also make sure they have at least 5-6 hours of sunlight daily if you plant them during the springtime. Chrysanthemums thrive with a lot of air circulation in the soil and water drainage (they don’t do well in overly moist soil).

To ensure air circulation and drainage, add organic matter such as peat and compost. Also, avoid stepping on the earth as this makes it compact. Watering them once a week with about an inch of water should be enough. The soil should also be fertile, preferably loamy or sandy, with a Ph of approximately 6.5.

Once planted, do not forget to include fertilizer. More so, water the soil immediately after to ensure the fertilizer soaks into the soil properly. As with all plants, chrysanthemums can be attacked by pests and diseases such as fungal growth, mildew, mites, and aphids - therefore you should monitor them regularly.

Looking to send flowers with Chrysanthemum? Check out our full flower range to see if they're currently available.

Direct2florist - a trusted flower delivery service where you can find local florists to order gift flowers with fresh Chrysanthemum online.