Do Carnations have a royal connection? Can I order Carnations with local florists near me? 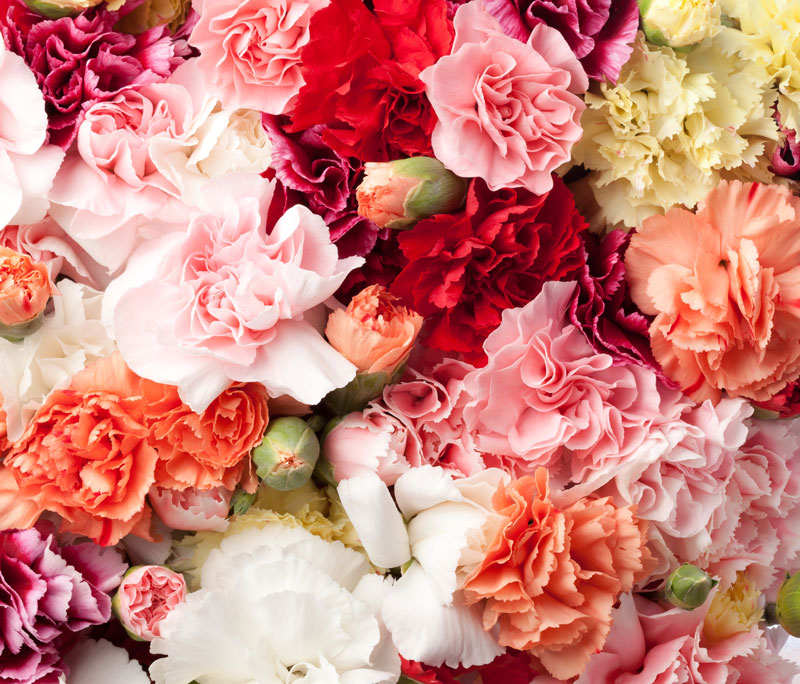 Carnations are often referred to as the birthday flower for January. The translation of the word Dianthus means ‘heavenly flower’ or ‘flower of God.’

Carnations have a rich history that goes all the way back to 2000 years ago. Because of this, carnations are steeped in mythology and symbolism. There are many scholars that believe the word coronation comes from corone, which is a translation for flower garland, or their word for coronation, as it was used often in ceremonial crowns. There are other people that think that the name comes from carnis, which means flesh (due to the flower’s pink colour).

Carnations have been popular for centuries due to their captivating appearance. They have often been used for the purposes of art and decoration, as well as having religious meanings. Carnations can often be seen being worn during special occasions, especially weddings and Mother’s Day.

Carnations are a type of herbaceous plant that can grow up to 80 cm tall. The leaves of carnations range from a greyish to a blueish green in colour and are very slender. Flowers of the carnation can be single, or they may sprout in a bunch. They are known to be sweetly scented.

The petals of carnations are doubly layered and have crinkly edges – this gives them a frilly appearance. The flowers themselves are a few inches in diameter. Standard carnations will grow just a single flower head, while others may have various flowers sprouting lower on the stalk.

Dwarf carnations will sprout several flowers on each of their stalks. The miniature cultivars bear smaller flowers than the other types of carnations, doing so in clusters of 5 to 6.

Carnations were originally only available in pink and peach. However, they can now be found in a whole variety of colours, including yellow, white, red, green and purple.

In the wild, carnations can be found in many Mediterranean countries. You’ll be able to see them in Albania, Croatia, Greece, Italy and Spain.

Carnations can grow either annually, or perennially. Flower beds and rock gardens make good spots to plant them in. They also work well as cut flowers - showcase them in different containers and pots for a variety of different styles. If kept protected from harsh weather, they can flower well into autumn.

Caring for carnations before you even plant them is important. Putting the seeds in an area that gets a minimum of four hours of sun is vital. You should also make sure that soil is drained well and that the flowers receive good air circulation - you only need to water them once a week.

Maintain your carnations by getting rid of spent flowers regularly; this will encourage blooming. Planting the seeds once can give you many years of beautiful carnations! 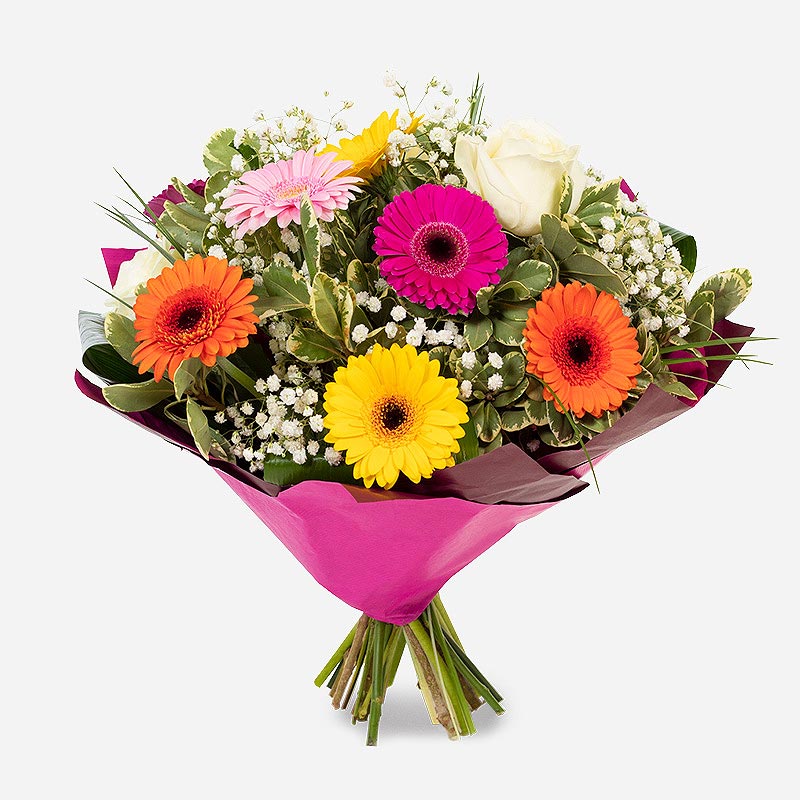 Direct2florist - an easy way to order gift flowers with carnations online, made and delivered by professional local florists.