Mother's Day, or Mothering Sunday as it’s officially and traditionally known in the UK and Ireland, is the day to show love, gratitude and appreciation to all wonderful mums everywhere – often by having Mother’s Day flowers delivered.

When is Mother’s Day?

In the UK, Mothering Sunday has been celebrated on the fourth Sunday in Lent since the 16th century. The date varies in other parts of the world. Many countries follow the US and celebrate Mother's Day on the second Sunday in May – often referred to as International Mother’s Day – whilst other countries enjoy the day on March 8th which is International Women's Day.

Upcoming dates for Mother’s Day in the UK are: 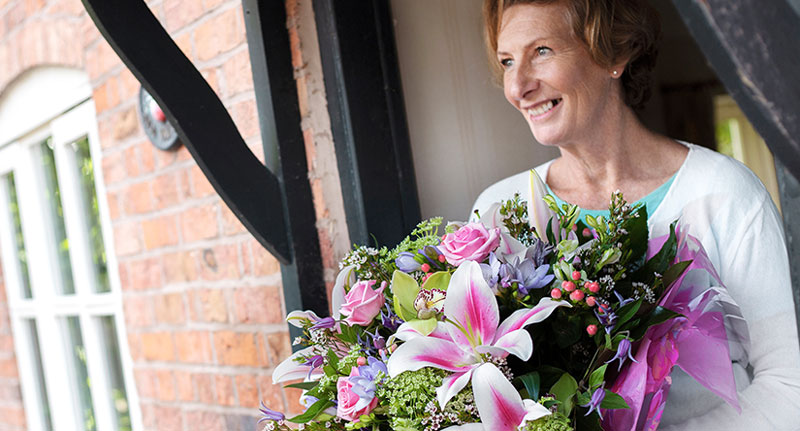 What’s the history of Mother’s Day?

Mother's Day has a long history. Celebrations are believed to date back as far as the ancient Greeks where they would celebrate Rhea, the Mother of the Gods and Goddesses, every spring with festivals of worship. The Romans – often the originators of our celebration days including Valentine’s Day – also celebrated a mother Goddess, Cybele, every March as far back as 250BC.

The Mother’s Day/Mothering Sunday that we celebrate today began as a religious event. On the fourth Sunday in Lent, exactly three weeks before Easter Sunday, the day was used to honour and give thanks to the Virgin Mary, also known as Mother Mary. These celebrations required people to visit their 'mother' church – the main church or cathedral in a family's area. The gatherings reunited families and gave children who worked as domestic servants, or as apprentices away from home (from as early as ten years old), the opportunity to have the day off to join their family and see their mother.

Whilst the day had a firm following for many centuries since the 16th century, by 1935 it started to decrease in popularity and was celebrated less and less in Europe, until WWII. The Americans and Canadians celebrated Mother's Day during the war, feeling a crucial need to give thanks to their mothers whilst away at war. The Brits and other Europeans followed their comrades and they too gave thanks to their mums; since then it earns pride of place on the UK calendar.

Traditionally Mother's Day gifts included flowers and a Simnel cake. The flowers were picked by the workers on the way home from work for a day with their mum; they'd pick wild flowers from the country lanes.

Of course, it’s still a tradition today to spoil mum with a stunning colourful bouquet of flowers. It has never been easier to buy Mother’s Day flowers online through Direct2florist. We have a huge range of Mother’s Day flowers for you to choose from, including firm favourites – think pink roses! – as well as more contemporary designs. The use of brightly-coloured flowers is an interesting trend we’ve seen over the past few years.