Mothers often say that the moment they hold their babies, an unbreakable bond is formed between them. Understandably, this works both ways. This is why we put so much importance on celebrating Mother's Day.

Having a person give up their own time to raise you is incredibly selfless. Even if we dedicated a whole month to our mothers, it wouldn’t be enough! We can definitely start with flowers though - they are simple, yet thoughtful Mother's Day gifts.

The act of sending flowers for Mother's Day has long been a tradition. In fact, the practice dates back to the 17th century England, starting in church.

Back then, Mothering Sunday fell on the fourth Sunday of Lent. After the usual prayer service held in honour of the Virgin Mary, the congregation would hand out flowers to their mothers. And this was just the beginning.

Fast forward to 1908, in America. At a church memorial for her mother, Anna Marie Jarvis passed round white carnations, which happened to be her mother's favourite flowers.

In the years to come, she rallied for a day to be set aside to honour all mothers in the country. Six years later, Mother’s Day was made official. 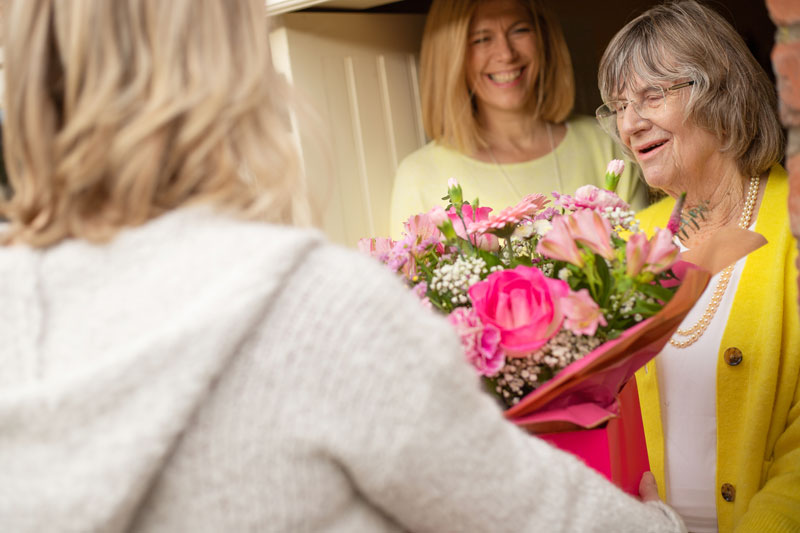 How To Pick The Right Mother's Day flowers

There's no blanket method of picking out Mother's Day flowers. However, we’ve included a few pointers which we hope will help get the best bouquet for your mother’s special day.

When in doubt, go for something prearranged by professionals. With Direct2Florist’s delivery service, you can send flowers from local florists, and get Mother’s day flowers delivered right to their door!

Thinking about sending thank you flowers for Mother's Day? Take a look at Direct2florist's Thank You Flowers Collection

Way before Mother's Day was 'a thing,' carnations were significant to the occasion. These aren't your regular flowers - carnations are actually regarded as status flowers. If that's not fit for a mother, then what is!

Tulips’ elegance and gracefulness are somewhat symbolic of mothers’ themselves. Even more, these flowers bloom in spring, which is fitting of a mother's place in the circle of life.

If you're looking to make a statement, then Asiatic lilies will get the job done. They are bold, dramatic, and happen to be multi-coloured as well. You can pair them with other flowers, but they’ll definitely stand out in a bouquet.

Orchids make a regal addition to any bouquet. They are both exotic and easy on the eyes, making them a perfect option for a queen. 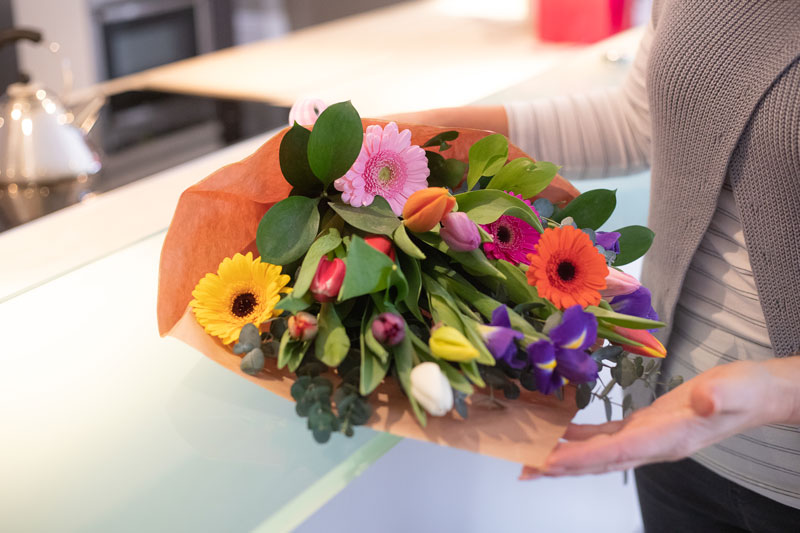 Read more from the How to Send Flowers Online series