How To Pick The Right Anniversary Flowers

Wedding anniversaries aren't just a celebration of love - but also patience, commitment, and cooperation. Many people downplay the success of a marriage. Still, only those that have stuck with their spouses through thick and thin understand the importance of celebrating each year they remain together.

Flowers are the perfect anniversary gifts. But how did using flowers as gifts for anniversaries come from? And what should you pick as your wedding anniversary flowers?

Flowers have always been a part of western traditions, both good and bad. In fact, it's hard to think of an occasion that doesn't include flowers.

In the case of wedding anniversaries, the use of flowers has been around since the Victorian era. Even back then, they were used to send messages of love and joy. Each flower expressed a different emotional message. Today, we still recognize the symbolic meanings each flower represents.

How To Pick The Right Anniversary Flowers

There isn’t a definitive choice when you want to send anniversary flowers. However, the following tips will help you narrow down your options. 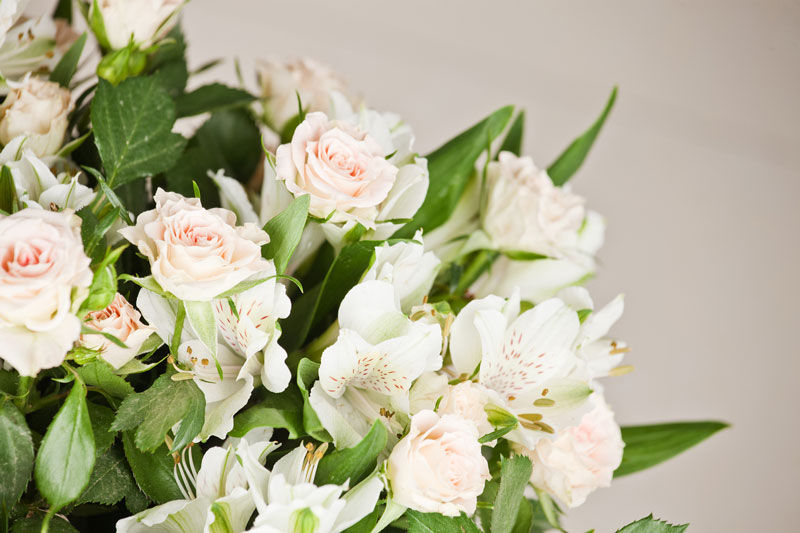 Need someone to help you send flowers in your area? Direct2Florist specialise in connecting people with local, high-quality florists. Our partnerships with local vendors make picking the right anniversary flowers quick and easy!

Below we’ve included some popular wedding anniversary flowers. As well as the anniversary you should send them for, we’ve also added what they have come to be associated with. 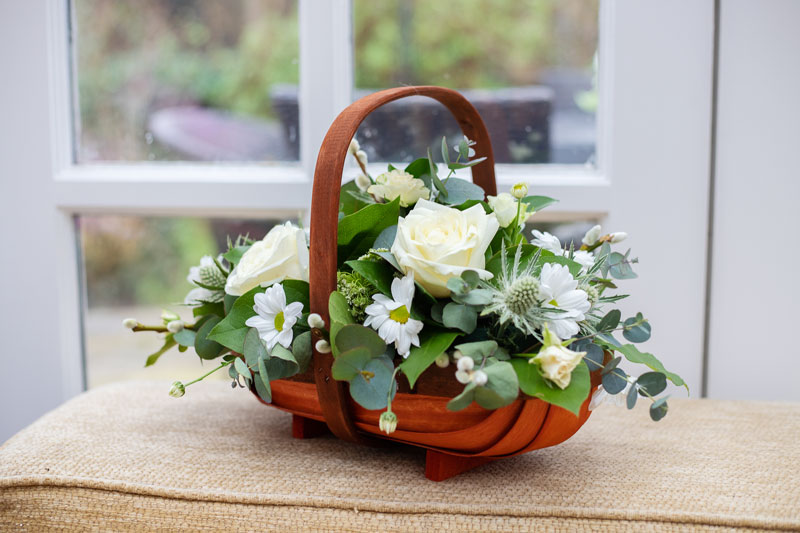 It’s no surprise this clove-like flower is first on the list. It's used for many occasions and comes in white, red, and pink. With an all-round appeal, it’s hard to go wrong with carnations. As a rule of thumb, it's best to gift this in the first year of marriage.

Lily of the Valley

We all know marriage is no easy feat. It takes a lot of courage, mutual understanding, and of course, love. When it comes to marital milestones, the second year is as important as the first. That's why Lily of the Valley, which symbolizes humility and pure devotion, makes an excellent gift for committed couples.

These historical and well-loved flowers have always depicted love, purity, and gentleness. They are often gifted for a couples’ 5th wedding anniversary celebration. It indicates that the lovers are both pure in heart and great company.

Everyone is familiar with daffodils. What people might not be so familiar with is their symbolism. These fresh, sweet-smelling flowers represent love, chivalry, and undying romance. They have been rightfully crowned as the perfect flowers for a tenth wedding anniversary.

Read more from the How to Send Flowers Online series