Easter is the holiday that heralds the arrival of spring so celebrate with seasonal blooms in candy colours. Take your pick from tulips, hyacinths ranunculus and daffodils when available. 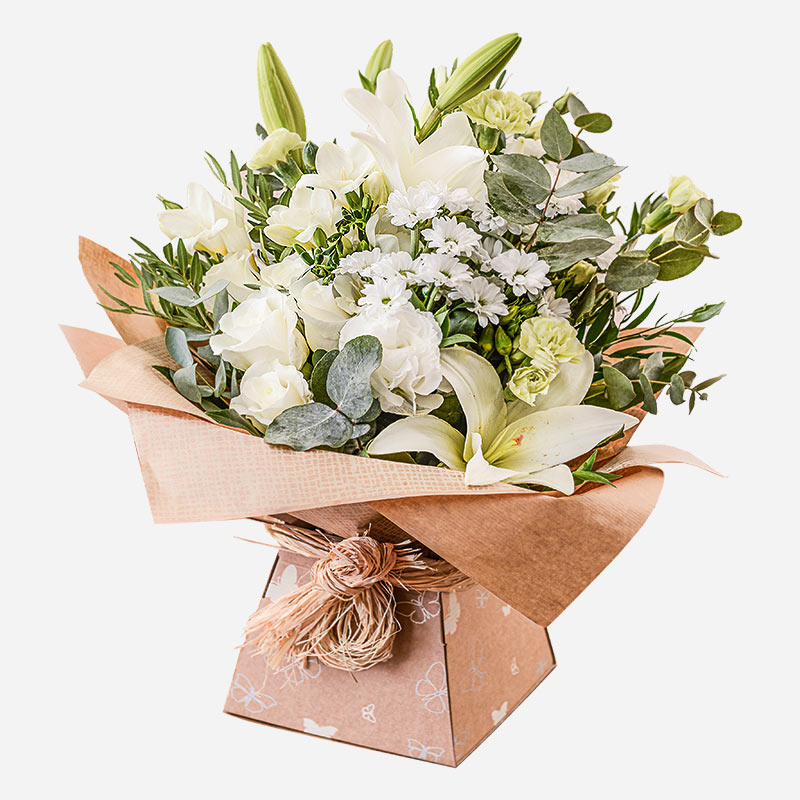 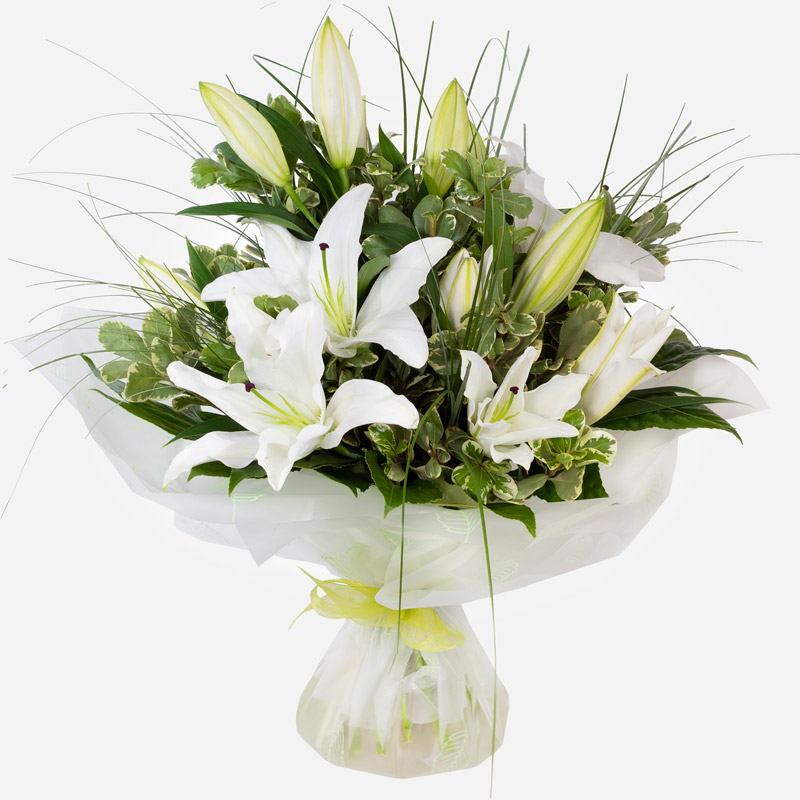 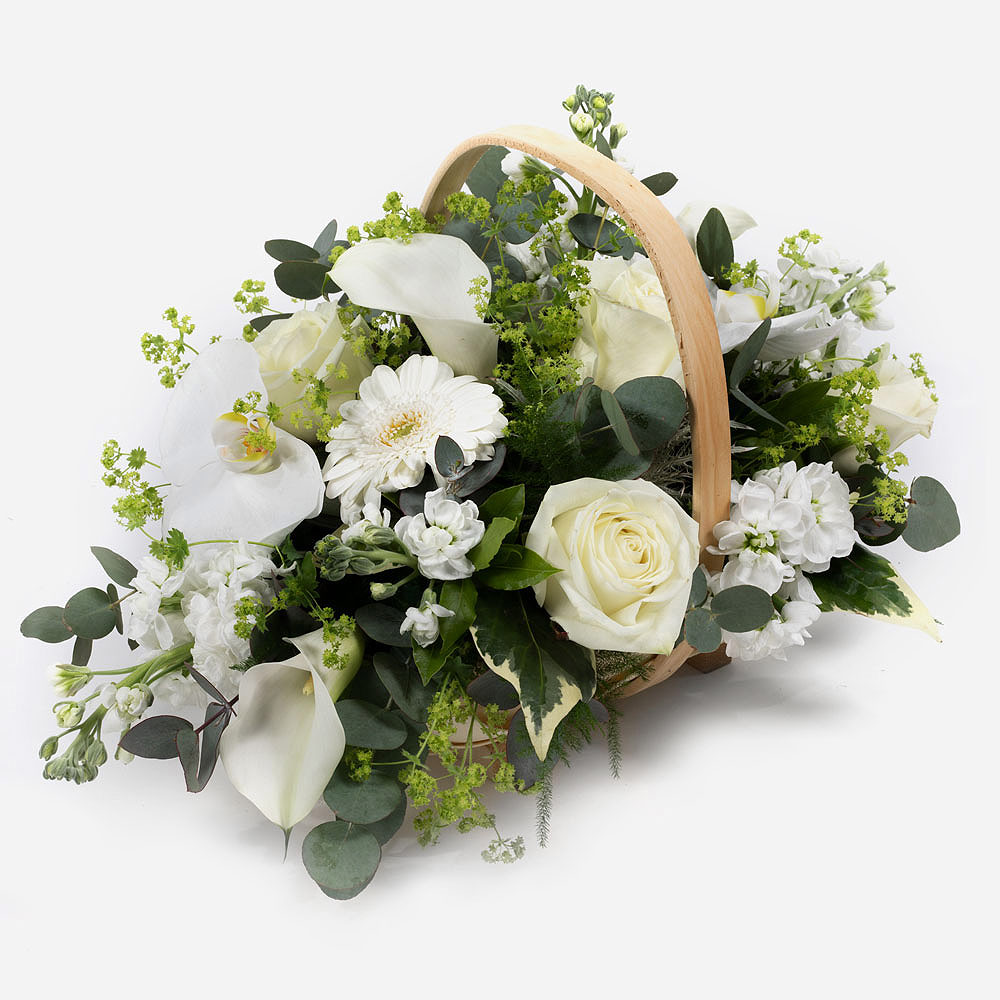 One of the most popular flowers at this time of the year, however, is the lily. And with reason – these lovely Easter flowers are more than just pretty. These blooms have a fascinating history and there’s plenty of legend and folklore surrounding the significance of this lovely flower. The Easter lily, as it is often referred to, is the longiflorum lily, a flower that’s highly regarded as symbol of elegance, beauty, spirituality, hope and life.

One of the most traditional symbol of Easter is the white lily. Long considered an ancient embodiment of the Resurrection, lilies today evoke images of purity, hope, new life and serenity.

In the Christian world, the lily has come to symbolise the resurrection of Jesus because of its delicacy of form and its snow white colour.

The connection with Easter reportedly dates back to the 1880s, when an American florist imported white lilies to the U.S. from Bermuda. The tradition was to make elaborate floral displays in churches at Easter, and these flowers became increasingly popular to decorate the altar and sanctuary.

It's a tradition continued to this day in churches across the country and today, every year, on the first Sunday after the first paschal full moon after the March equinox, Easter Sunday is celebrated, with churches filled with exquisite Easter lilies.

Churches frequently adorn altars and surrounding crosses with the flowers in order to commemorate the resurrection of Jesus Christ. Legend has it that the blood of Jesus, as it fell from the cross, was by a miracle transformed into flowers which filled heaven and earth.

What to look out for

When looked after properly, lilies have one of the longest vase lives of all cut flowers – especially if you follow a few simple steps:

Our final piece of advice is to keep lilies away from cats – our feline friends like to eat them, despite the fact they’re poisonous. Do that and you have yourself a cracking Easter flowers.